Job Type: Software and IT

Empower every person and organization on the planet to achieve more. That is what inspires us, drives our work and pushes us to challenge the status quo every day.

We’re looking for Senior Software Engineer’s who are passionate about user experiences to help us build out the Loop product.

Our focus is on asynchronous collaboration – user experiences to help together more effectively regardless of time zone or physical location.

We build experiences for the web, Win32, iOS and Android to help users collaborate – commenting, notifications, helping users catch up quickly on changes happening around them – all customer problems we’re passionate about.

Microsoft’s New England Research & Development Center (NERD) NERD is a strategic global development center that attracts the region’s top talent and delivers some of Microsoft’s most strategic products and services.

Microsoft is an equal opportunity employer. All qualified applicants will receive consideration for employment without regard to age, ancestry, color, family or medical care leave, gender identity or expression, genetic information, marital status, medical condition, national origin, physical or mental disability, political affiliation, protected veteran status, race, religion, sex (including pregnancy), sexual orientation, or any other characteristic protected by applicable laws, regulations and ordinances.  We also consider qualified applicants regardless of criminal histories, consistent with legal requirements. If you need assistance and/or a reasonable accommodation due to a disability during the application or the recruiting process, please send a request via the Accommodation request form.

Benefits/perks listed below may vary depending on the nature of your employment with Microsoft and the country where you work. 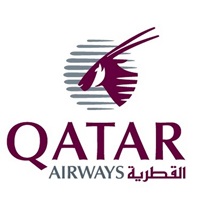 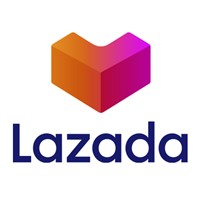 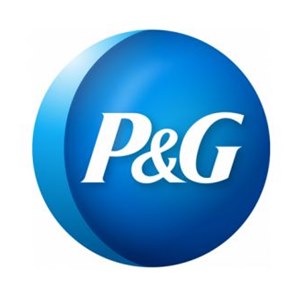